(Binh Dinh province) – On the morning of 19 April, the Central Climate Change Network (CCN) led by Mr. Vo Chi Tien coordinator of CCN, had a meeting with the Red Cross to explore and learn about experiences of some programs and projects on disaster risk reduction and climate change adaptation.

At the meeting, representatives of the German Red Cross had an overview presentation of the organization and some projects being implemented in Vietnam in general and the project “Drainage and flood control in the medium-sized cities of Vietnam coastal area, coping with climate change“, the component of Disaster Risk Management that has been implemented in Quy Nhon city (funded by German International Cooperation Agency – GIZ). Next, representatives of the provincial Red Cross presented the results accomplished and updated the operational status of the above-mentioned project.

Delegates of the CCN discussed and raised many questions concerning the project on disaster risk reduction and climate change adaptation that the German Red Cross and the provincial Red Cross has been carrying out.

Some pictures at the meeting: 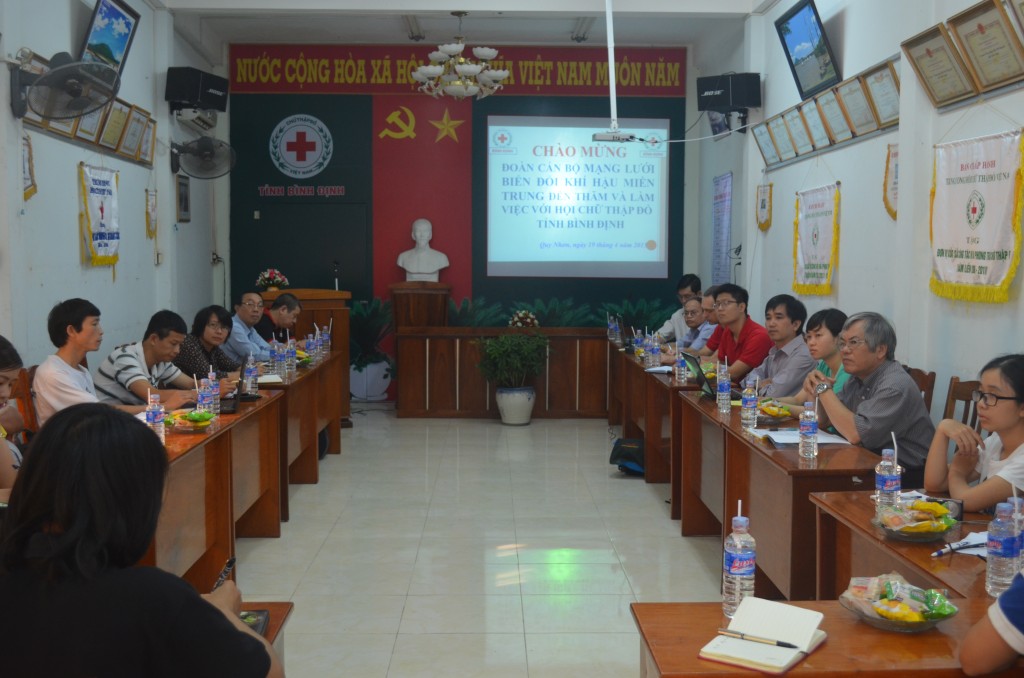 Photo 1: Overview of the meeting 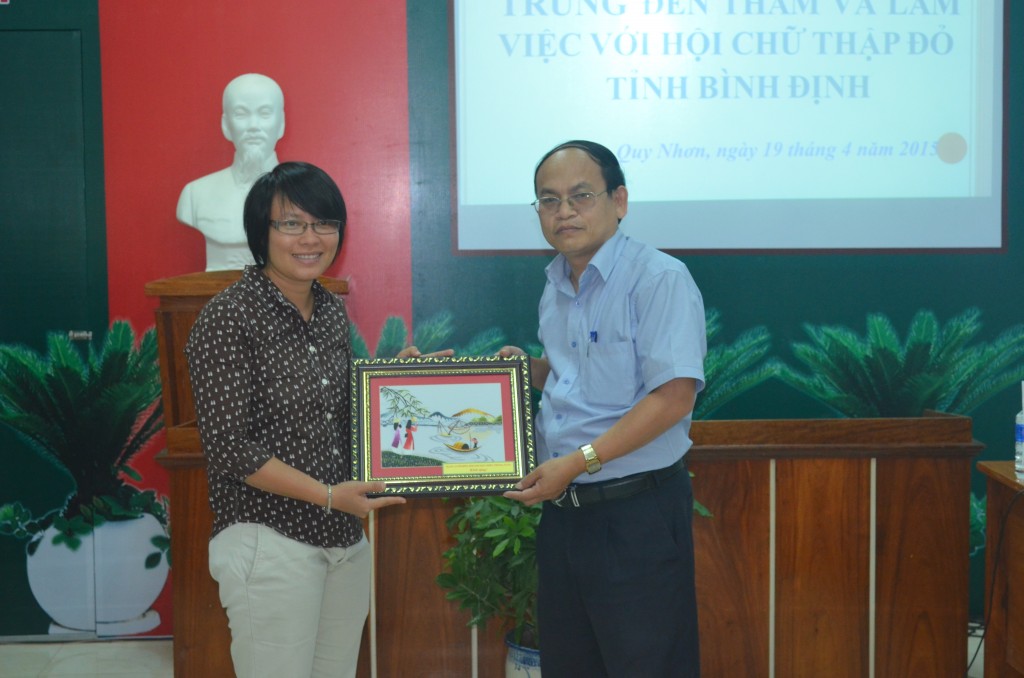 Photo 2: Representative of the CCN giving a souvenir for the provincial Red Cross 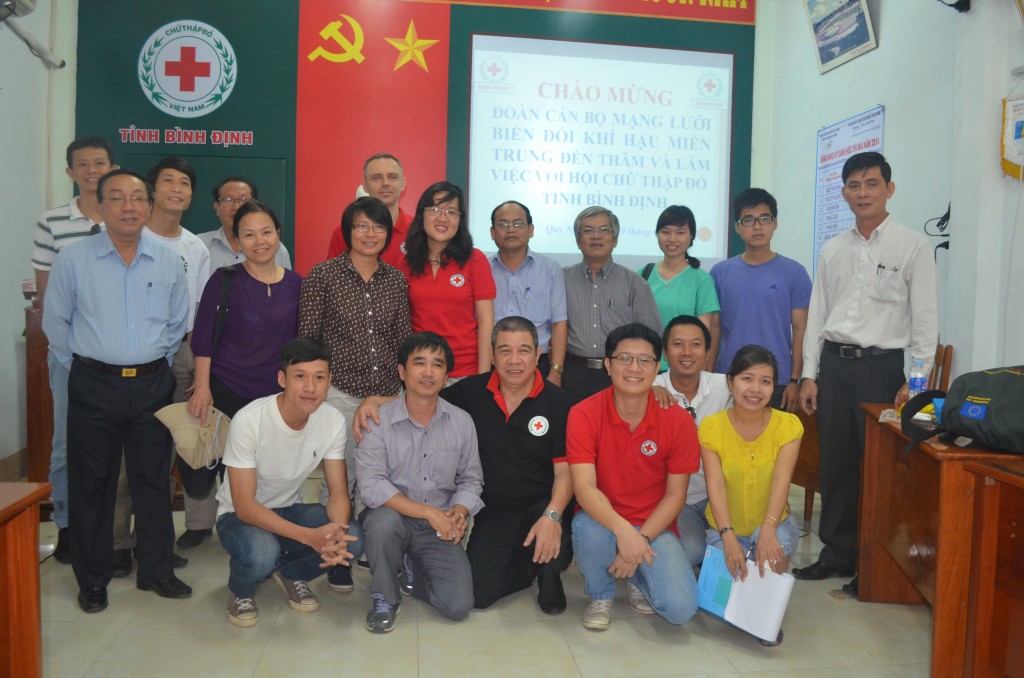